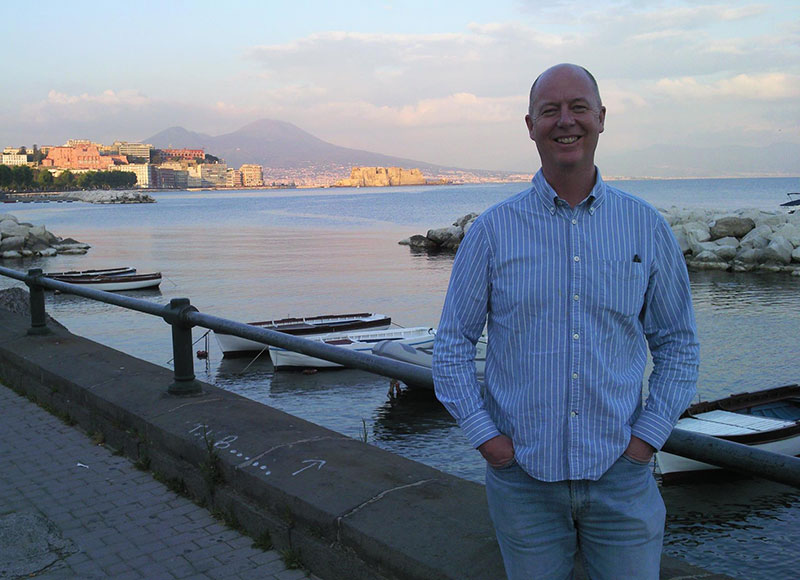 Robert Hamilton is one of our Elders who joined the staff team at Scrabo Hall in July 2015. His main responsibilities are pastoral visitation, discipleship, welcome team, coordination of the evangelism team and teaching/preaching.

He grew up in Northern Ireland where he worked as police officer for 9 years. In 1988-89  he undertook the “Training for Service” course at Tilsley College, Scotland.

After Tilsley, Robert and his wife Muriel moved to Italy where, in association with GLO Europe, they were involved in pastoral work and evangelism in the city of Naples until July 2008.

Between 2008 and his return to Scrabo in 2015, Robert was Care Pastor at Deeside Christian Fellowship in Aberdeen, Scotland.

Robert and Muriel have five grown-up children and fourteen grandchildren.

He is a keen supporter of SSC Napoli!